When I was 8 years old, I fell in love with Star Wars. After seeing The Empire Strikes Back in the theater, I couldn’t wait to see what happened next. So I started writing stories about Luke Skywalker and Darth Vader on my father’s Underwood typewriter. That wonderful old typewriter had two ribbons, allowing me to type in black ink or red ink. I typed all the dialogue between the characters in red ink to make a more colorful story. I wrote and wrote my own Star Wars adventures until one day my father asked, “Why don’t you make up your own characters?”

I had never thought to do so! But once given this freedom, I was off. I wrote about ancient Greeks and medieval knights and time travelers and barbarians on alien planets. By the time I was 12, I was mailing these stories to magazines I loved, like Dragon and Twilight Zone. They sent me many, many rejection letters. But the authors I loved like Kurt Vonnegut and John Steinbeck and Shirley Jackson had also been rejected many times and even bragged about the number of passes they had received. 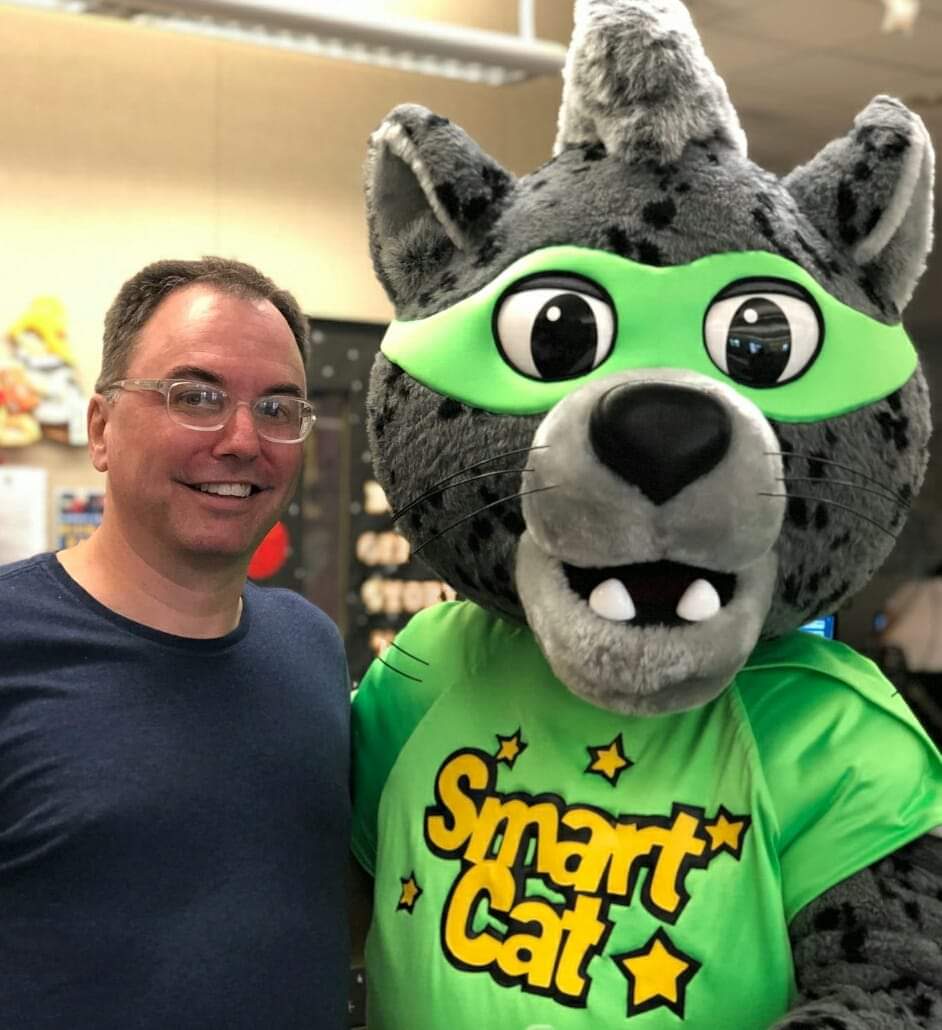 So, I kept trying.

When I was 15, I received my first acceptance letter. The Denver Post agreed to publish my short story, “Beating The Dog,” for $50. (Things haven’t changed much – $50 still seems to be the going rate for short stories.) I’ve published a bunch of stories since, but I’m sure I’ve received twenty times as many rejections.

I tried to write novels, too. I wrote funny and absurdist fantastic stories inspired by Kurt Vonnegut and Franz Kafka and Shirley Jackson and Douglas Adams. But novels are long, and like sandcastles, my stories often fell apart in my hands halfway through.

But I kept trying.

I’m glad I kept trying. Writing stories has been the great passion of my life. I plan to keep trying.

I hope you will, too. Readers like me are waiting for your stories.